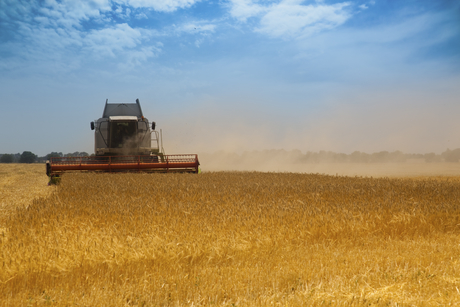 A horror period in which three men died in separate farming incidents in three days has prompted WorkSafe Victoria to issue a warning for farmers to make safety their absolute priority.

On 22 May, a man died when his quad bike overturned and crushed him on his property, east of Mansfield. The man, 65, is believed to have been riding the bike up a hill when it overturned.

WorkSafe’s executive director of health and safety, Marnie Williams, said investigators were continuing to make inquiries into each incident.

“Farmers owe it to themselves, their families and their friends to make safety a permanent part of their daily life,” Williams said.

“Farmers work with a range of heavy machinery and attachments, and usually work alone and a long way from help if an incident occurs. Farmers also often need to do the same task the same way, day in, day out. But, over time, complacency can creep in and that can prove deadly.”

Williams said since farming was a high-risk industry, undertaking simple safety measures could make the difference between life and death.

“For example, choose the right plant and equipment for the task and make sure all machinery is switched off and disengaged when undertaking maintenance.

“And ensure machinery is properly secured when undertaking maintenance underneath,” she added.

WorkSafe Victoria is reviewing weekly compensation payments for young workers, after an error in...